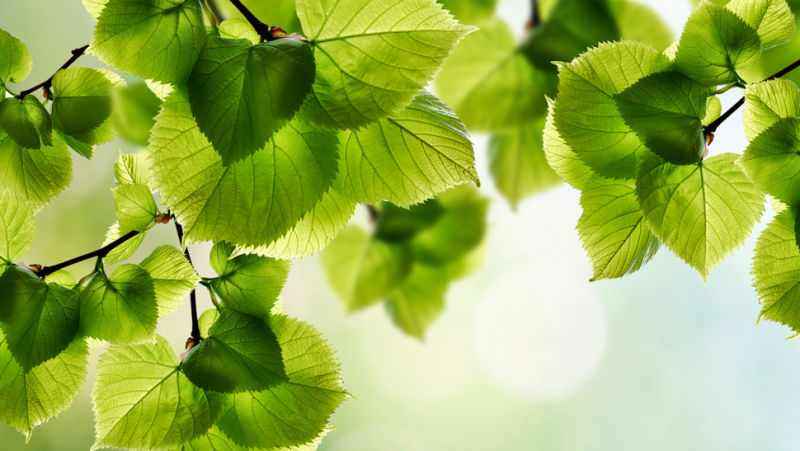 Biophysicists theorize that plants tap into the eerie world of quantum entanglement during photosynthesis. But the evidence to date has been purely circumstantial. Now, scientists have discovered a feature of plants that cannot be explained by classical physics alone — but which quantum mechanics answers quite nicely.

The fact that biological systems can exploit quantum effects is quite astounding. In a way, they’re like mini-quantum computers capable of scanning all possible options in order to choose the most efficient paths or solutions. For plants, this means the ability to make the most of the energy they receive and then deliver that energy from leaves with near perfect efficiency.

But for this to work, plants require the capacity to work in harmony with the wild, wacky, and extremely small world of quantum phenomena. The going theory is that plants have light-gathering macromolecules in their cells that can transfer energy via molecular vibrations — vibrations that have no equivalents in classical physics. Most of these light-gathering macromolecules are comprised of chromophores attached to proteins. These macromolecules carry out the first step of photosynthesis by capturing sunlight and efficiently transferring the energy.

Previous inquiries suggested that this energy is transferred in a wave-like manner, but it was a process that could still be explained by classical physics.

In the new study, however, UCL researchers identified a specific feature in biological systems that can only be predicted by quantum physics. The team learned that the energy transfer in the light-harvesting macromolecules is facilitated by specific vibrational motions of the chromophores.

“We found that the properties of some of the chromophore vibrations that assist energy transfer during photosynthesis can never be described with classical laws, and moreover, this non-classical behaviour enhances the efficiency of the energy transfer,” noted supervisor and co-author Alexandra Olaya-Castro in a statement.

The vibrations in question are periodic motions of the atoms within a molecule. It’s similar to how an object moves when it’s attached to a spring. Sometimes, the energy of two vibrating chromophores match the energy difference between the electronic transitions of chromophores. The result is a coherent exchange of a single quantum of energy.

“When this happens electronic and vibrational degrees of freedom are jointly and transiently in a superposition of quantum states, a feature that can never be predicted with classical physics,” explained study co-author Edward O’Reilly.

In other words, quantum effects improve the efficiency of plant photosynthesis in a way that classical physics cannot allow. Which is pretty wild if you ask me.

When It Comes to Photosynthesis, Plants Perform Quantum Computation The wavelike motion of energetic particles through photosynthetic systems enables... 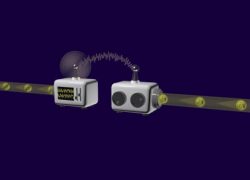 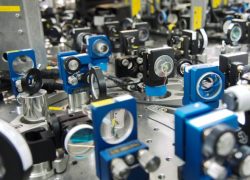 There are 1 comment on "New evidence that plants get their energy using quantum entanglement."